The people behind the research

NSW Department of Primary Industries has a team of dedicated scientists working to better understand shark biology and ecology. This will inform shark management now and into the future.

Dr Vic Peddemors is the senior shark researcher at NSW DPI and oversees research into shark fisheries in NSW.
He manages the research into the NSW Shark Meshing Program, including collection of biological data from caught sharks to understand these animals better. Additionally, he collaborates on several projects within the NSW Shark Management Strategy.
His research into better understanding interactions between humans and sharks includes investigations into all shark bites in NSW waters.

Dr Amy Smoothey is a fisheries scientist who forms part of the Shark Research Group. Amy joined NSW DPI in 2003 where she worked until 2009 on a casual basis on various angling research projects.
More recently, she has led research projects to understand aspects of the biology and ecology of commercially and recreationally harvested sharks in estuaries and coastal waters of NSW. This research will provide scientific-based guidelines for minimising the risk of shark bites within estuaries such as Sydney Harbour, as well as some of the necessary information to ensure species of sharks in NSW are effectively managed in an ecologically sustainable way.
In her role, Amy is also responsible for investigating the movements of Bull Sharks in NSW waters, shark bites and is involved in various aspects of the new $16 Million NSW Shark Management Strategy. Paul is a Principal Research Scientist with the NSW Department of Primary Industries. Pauls career has included the successful development of expertise in the fields of gear testing (commercial and recreational fishing gears) and teleost, elasmobranch and crustacean survival, welfare, and movement (tagging).

Pauls current research program continues to involve a number of projects aimed at providing a scientific base for a bather protection program to minimise the risk of shark interactions/attack.  The suite of projects includes (i) tagging and tracking technologies to provide knowledge about the spatial and temporal distribution of white, tiger and bull sharks, (ii) the development, testing and commercialisation of gears to catch (SMART drumline research), track (drone and satellite research and VR4G real time alerts from tagged sharks) or detect (eDNA) dangerous sharks in real time, (iii) determining the effective population size of white, tiger and bull sharks off Australia’s east coast, (iv) providing a scientific base for management options around stranded whale carcasses and (vi) testing personal protective devices such as wetsuits to minimise negative impacts of sharks bites.

For more on fins, fishing and fatherhood visit the Coastbeat article. A PhD is a postgraduate doctoral degree, awarded to students who complete a significant contribution to new knowledge in their field.

Our PhD students are each researching an exciting area related to sharks and improving beach safety in NSW.

Richard is currently undertaking his PhD in the School of Life and Environmental Sciences at the University of Sydney, examining the diet and foraging ecology of white sharks in New South Wales in collaboration with the NSW Shark Management Strategy. To do this, he uses a range of methods, including analysing the stomach contents of White Sharks caught in the Bather Protection Program. This allows him to determine what they are eating, which is important for understanding potential drivers behind the movements of White Sharks along the NSW coast.

Richard is also deploying video cameras with a range of other integrated sensors onto White Sharks, allowing him to follow the sharks from their perspective, providing a detailed picture of what sharks are doing while close to shore. He hopes that his work can help us better understand potential drivers behind the movements and activities of White Sharks in NSW and through this, assist in public decision-making about when they choose to swim. 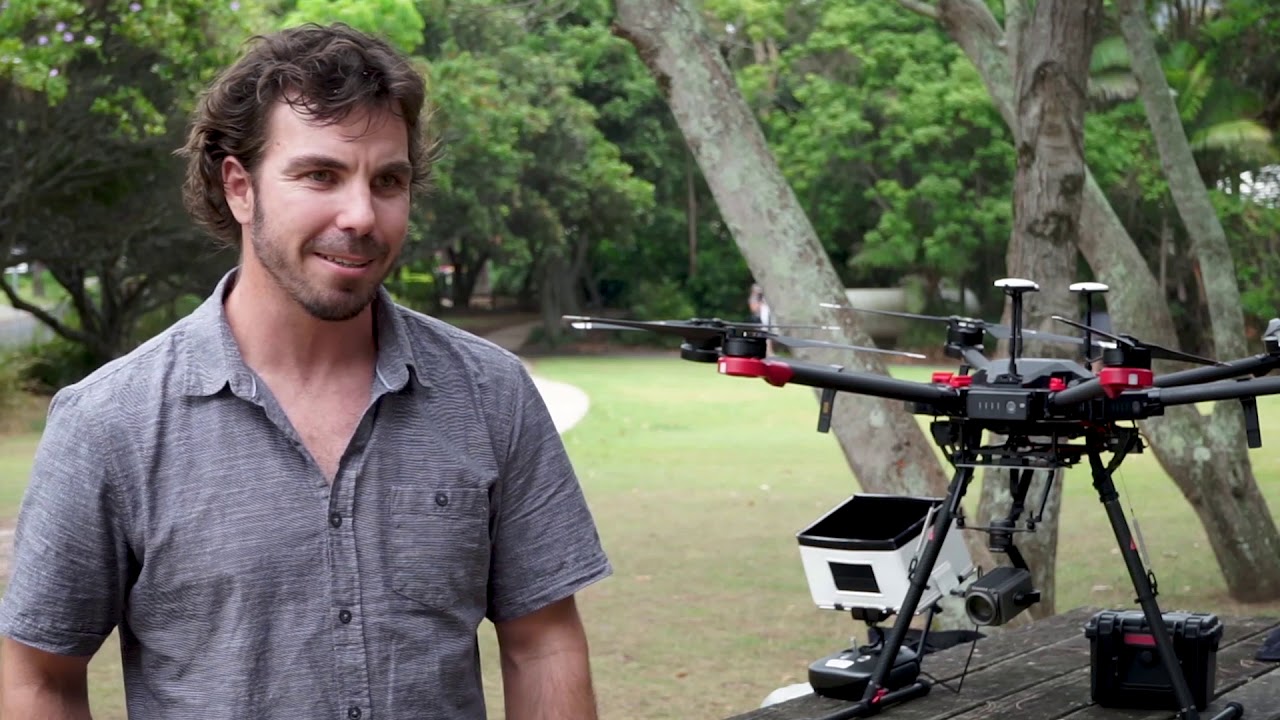 James is undertaking his PhD through the Southern Cross University National Marine Science Centre, and the NSW Shark Management Strategy. James is investigating the burial of whale carcasses on beaches to determine if they affect the behaviour of sharks; specifically, whether they have the potential to attract sharks to beaches. James hopes his research will assess the safety of beach burial as a disposal option for whale carcasses and potentially reduce the chances of negative shark interactions with beachgoers. Rick is a PhD candidate studying through Southern Cross University and the NSW Shark Management Strategy. Rick’s research is looking closely at SMART drumlines using the data collected from across the east coast of Australia to optimise SMART drumlines in NSW.  This research includes