A SMART (Shark-Management-Alert-in-Real-Time) drumline trial will commence at Tathra and Pambula-Merimbula beaches from 1 March, complementing similar trials in all other regions of the NSW coast.

NSW Department of Primary Industries Deputy Director General Fisheries, Dr Geoff Allan said this is a fantastic result for the Bega Valley community, as the SMART drumline trial will help guide future shark management options on the NSW south coast, while having a minimal impact on the local marine ecosystem.

“Our beautiful beaches along the Bega Valley coastline are popular with both locals and tourists, so it’s a priority of this Government to assess numerous options to keep our beachgoers as safe as possible,” Dr Allan said.

“We’re delighted that this eight-week trial is set to begin soon, as results from trials in other parts of the state show that SMART drumlines are successful in catching target sharks, which can then be tagged and released along with any non-target animals.

“The DPI will use the trial as an opportunity to further inform the community about how the technology can operate in their backyard.”

The SMART drumline trial will complement shark mitigation trials undertaken in the region including:

Trials were also conducted at Coffs Harbour, Forster, Kiama and Ulladulla, with other trials commencing in 2019 in Newcastle and Sydney adjacent to some meshed beaches. 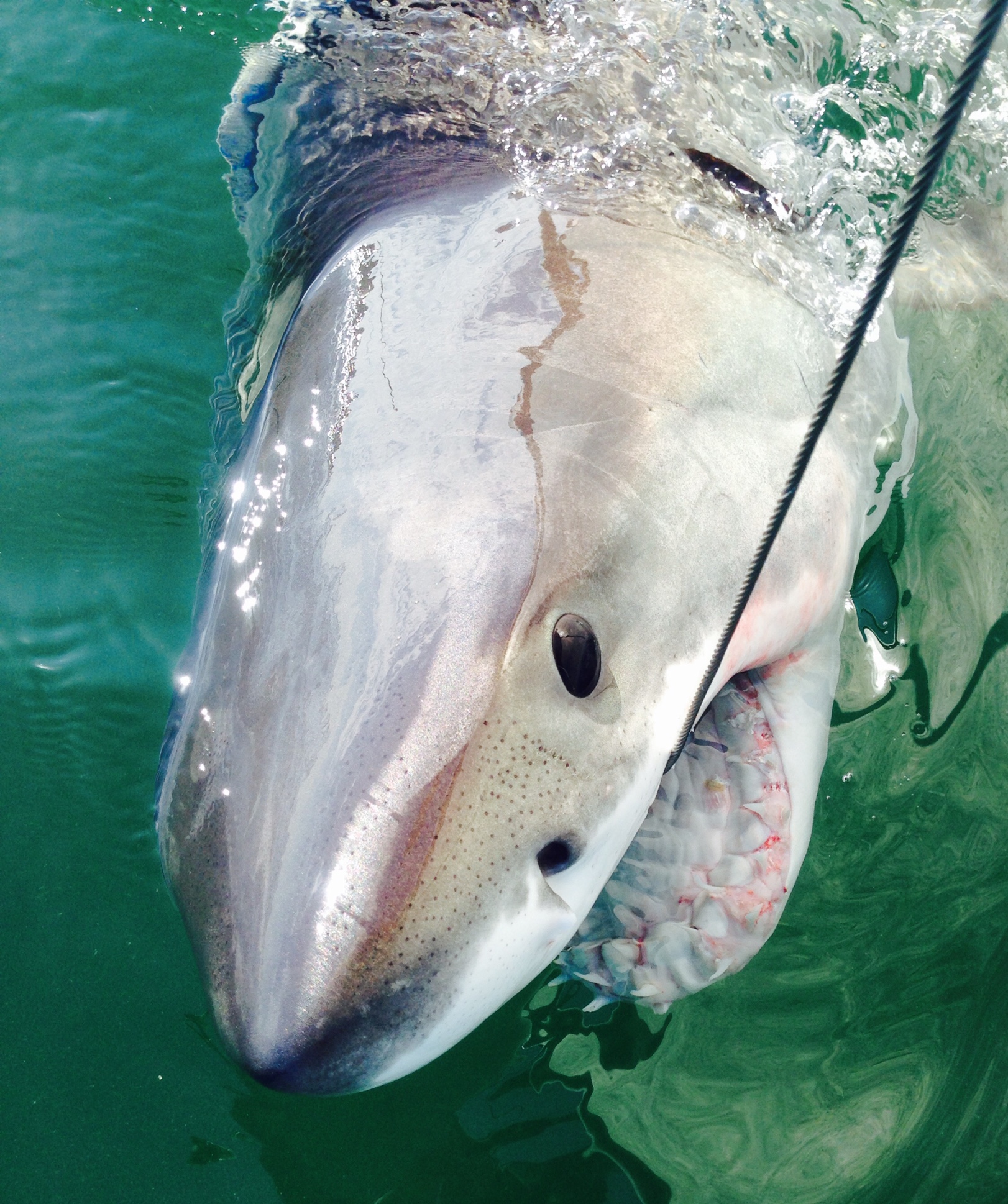